In another sign that the U.S. economy is headed for a rough landing, leveraged loans’ and high yield bonds’ probability of default and actual defaults continue to rise. Market signals, as well as rating analysts’ and my research point to a rate of default at about 2% or even higher for 2023-2024.

As I have written about for almost a decade, American companies have been gorging themselves at the trough of debt. Until recently, bank regulators from the Office of the Comptroller made it a point to state that they would not impose any enforcement action against banks that lent too much to leveraged companies. That regulatory tone, together with a low interest rate environment, enabled companies too reach historic levels of indebtedness.

Now, however, the days of low interest rates have changed dramatically. If there were only inflation in the U.S., very leveraged American companies might be able to handle the pressure, but inflation is global. Rising rates by several key central banks around the world have not been able to slay significant inflationary pressures that have arisen, especially due to Covid-induced supply chain issues. Hence, American companies face rising prices of many inputs from around the world. Moreover, a strengthening dollar means that American exporters’ good and services are increasingly more expensive consumers and companies in numerous foreign countries.

FitchRatings Senior Director of Leveraged Finance, Eric Rosenthal, explained that “there are a handful of companies that could default during 4Q22 and propel the rate to 2%.” For example, “Ligado Networks LLC, the third largest issuer on our Top Market Concern Bonds list, is bid at a severely distressed level.”

September’s Fitch U.S. High Yield Default Insight shows that the U.S. high yield Year-To-Date (YTD) default rate could soar as high as 1.7% from the current 0.8%, depending on the final amount of Bausch Health Companies Inc.’s (Issuer Default Rating C) distressed debt exchange (DDE). “The pharmaceutical company announced early exchange offer results totaling $5.6 billion out of a potential $11.8 billion that would put the YTD default rate at 1.2%.” If the exchange transpires (the close date is tomorrow September 27th), “Bausch’s default would represent the largest since Frontier Communications Inc. in April2020.”

Diebold Nixdorf Inc., Cooper-Standard Automotive Inc., Ahern Rentals Inc. (which cancelled its DDE), Lannett Co. Inc. and Mountain Province Diamonds Inc. are other issuers on FitchRatings’ Top Market list that could default before Year End 2022. Rosenthal also stated that “Avaya Inc. and Bed, Bath & Beyond Inc. are other sizeable issuers we forecast to default in 2023 but may default earlier.”

Presently, retail, telecom, and broadcasting/media are likely to drive the default rate in 2023 – 2024. According to Rosenthal, “the default rate in those sectors is rising because of really large already anticipated defaults rather than sector concerns.” FitchRatings analysts believe that those sectors could “comprise more than half of next year’s default volume, with these sectors reaching roughly 10% rates.

Rosenthal also wrote me that “the High Yield bond universe continues to shrink (11th straight month) due to both lack of issuance and rising stars vacating the market.” Issuance has been lackluster and contributed to the decline, “with five consecutive months of less than $10 billion of volume. YTD mutual fund outflows tallying $38.9 billion, coupled with average secondary bids levels at 87.0, have hampered market activity.”

Also of concern to investors and regulators should be that the riskiest loans within the leveraged loan markets, B- rated, are now almost a third of the whole market. This is a strong market signal that the probability of default in these companies is rising. This is the first time that there is such a high level of B- loans in the 25-year history of the Morningstar LSTA US Leveraged Loan Index.

Financial institution risk managers should not become complacent about the state of high yield and leveraged loan markets. Banks certainly are not immune to the deteriorating leveraged loan market. Bank of America, CreditSuisse, and Goldman Sachs lost over $500 million in a leveraged loan they underwrote to back the buyout of Citrix Systems, the largest U.S. leveraged buyout this year. The loan was sold to investors at a 16% discount.

Rising interest rates in multiple countries will adversely affect leveraged companies that have variable rate loans or bonds outstanding. London Interbank Offered Rates (LIBOR) are at their highest levels since 2008 and other floating rates are also rising. This means that companies with variable liabilities or which have to refinance this and next year are vulnerable to higher borrowing costs and possibly to defaulting. And unfortunately, relief for American companies is nowhere in sight.

Note: Rodríguez Valladares has published over 40 articles on leveraged finance markets, corporate debt, and collateralized loan obligations. They may be found here.

Don't Wing It! Craft A Video Marketing Strategy That Gets Results

Tue Sep 27 , 2022
September is Marketing and Branding Month at Inman. Tips for better branding and in-depth features on how to take advantage of marketing tools provided by Zillow, Redfin and other platforms are all in the works in addition to insights from experts. You’ll find it all at Inman, as well as […] 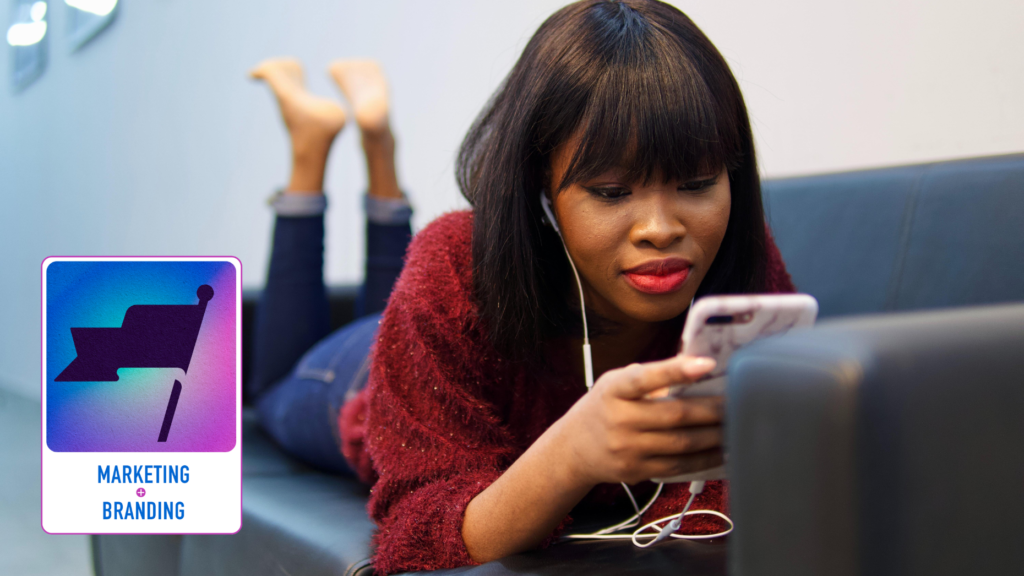