Global stocks have sold off for a second straight week, weighed down by concerns over higher interest rates and the health of the economy, while oil prices declined to levels last traded before Russia’s invasion of Ukraine.

The FTSE All-World index of global stocks fell 2.1 per cent on Friday, bringing its loss over the week to 5 per cent, the worst since June.

Wall Street’s benchmark S&P 500 stock index finished the week down 4.6 per cent, while the tech-dominated Nasdaq Composite shed 4.16 per cent. Europe’s Stoxx 600 registered a daily loss of 2.3 per cent on Friday to officially enter “bear market” territory — typically defined as having declined 20 per cent or more from a recent peak.

The moves came at the end of a tumultuous week dominated by hawkish central bank updates as policymakers try to stamp out soaring inflation.

The US Federal Reserve led the charge on Wednesday, extending its most aggressive campaign to tighten monetary policy since 1981 with a third consecutive 0.75 percentage point interest rate increase while signalling further rises in the coming months.

The Bank of England responded to its own inflation crisis by raising rates by a half-point on Thursday to 2.25, but the less-aggressive action it took compared with central bank peers helped undermine sterling. Switzerland’s central bank took a cue from the Fed and opted for the more aggressive 0.75 percentage point option in a move that brought an end to the era of negative rates in Europe.

Concerns about the economic outlook were also reflected in oil prices, with international benchmark Brent crude dropping 4.8 per cent to $86.15 a barrel — its lowest level since January.

Yields on short-dated government bonds have risen rapidly in response to the higher rate forecasts, with the two-year Treasury climbing a further 0.07 percentage points on Friday to 4.2 per cent. Yields rise when prices fall.

Futures markets are now pricing in a peak fed funds rate of 4.7 per cent by next May, compared to the current range of 3 per cent to 3.25 per cent. However, many investors continue to question central bankers’ predictions that there would be no interest rate cuts before the end of 2023.

“The idea that the Fed could hike to a plateau and hold it there for a long period of time is debatable,” said David Rossmiller, chief of portfolio management at Bessemer Trust. “The Fed is signalling that they’re going to accomplish a perfect landing . . . but there are a lot of risks around that scenario.”

Policymakers’ commitment to bringing down inflation at all costs has sparked rising concerns that their aggressive approach will cause a global recession.

Goldman Sachs on Thursday cut its year-end forecast for the S&P 500 index to 3,600, implying a further decline of about 2.5 per cent from Friday’s closing level.

Goldman equity strategist David Kostin said “a majority of equity investors have adopted the view that a hard-landing scenario is inevitable” for the US economy, while Citi’s asset allocation team said the Fed had “all but promised a US recession”.

The dollar, which tends to strengthen in times of uncertainty, extended its recent rally to hit a fresh two-decade high. The dollar index, which measures the currency against a basket of peers, rose 1.5 per cent.

The dollar’s strength has compounded fears about economic slowdown in some developing economies that may struggle to service dollar-denominated debt.

Ayhan Kose, acting vice-president for equitable growth, finance and institutions at the World Bank, said emerging and developing markets faced a “perfect storm with weak growth, very high interest rates and an extremely challenging external environment when it comes to trade and foreign direct investment. That is why we are worried.”

He added: “This is a global funding shock for them, and that will come with a very serious decline in demand for their goods. The combination of these could be rather deadly.”

In the UK, the global market tumult was exacerbated by the response to new chancellor Kwasi Kwarteng’s mini-Budget. The Conservative government’s plan to stimulate growth with £45bn of debt-funded tax cuts sent the pound down 3.5 per cent against the dollar to a 37-year low of $1.09.

Mon Sep 26 , 2022
Join the exceptional and become a Sotheby’s International Realty agent.Learn More Social media is a must for luxury agents, so it makes sense that it was a major topic of discussion at Inman Connect Las Vegas (ICLV) 2022. Themes revolved around how agents will need to retool their strategies in […] 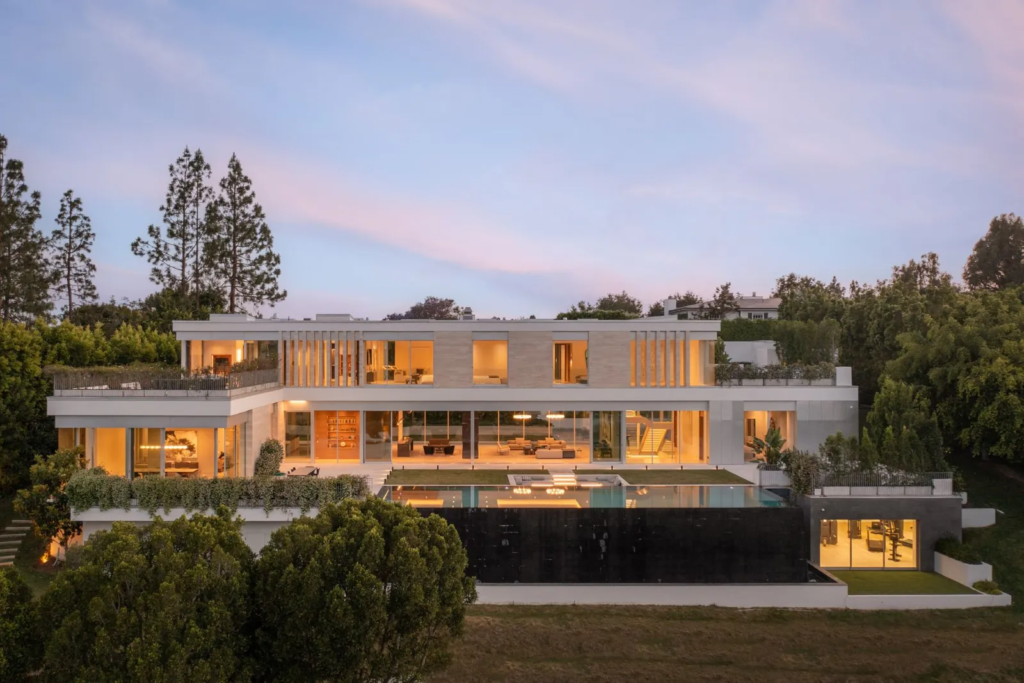